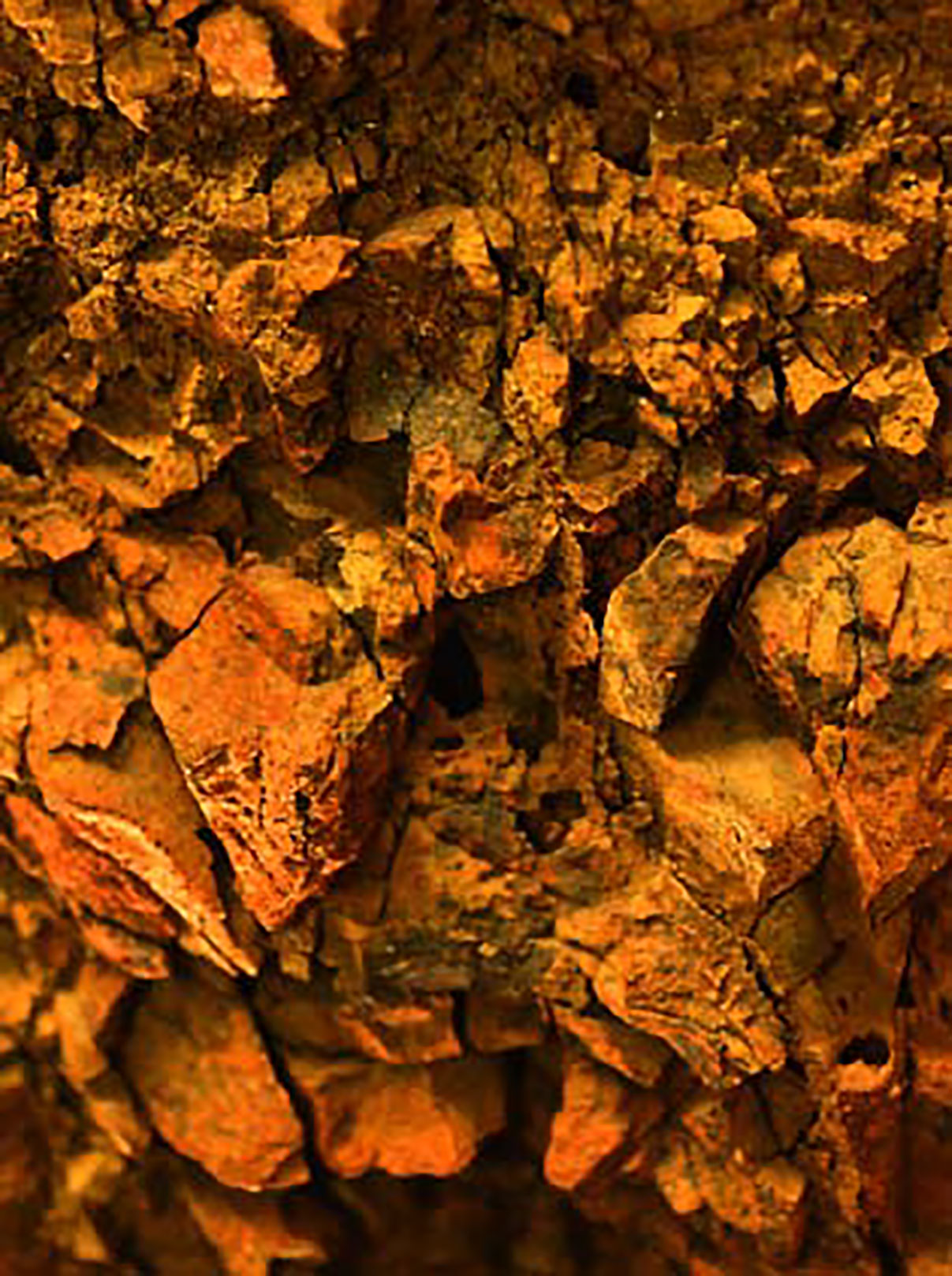 Glomalin may be the most important thing most people have never heard of. Often described as “soil superglue,” this protein helps bind soil particles together in aggregates, the structures that protect organic matter, hold moisture, and improve soil tilth. The presence of glomalin is also an indicator of a vibrant and vital underground ecosystem alive with beneficial fungi.

Glomalin is formed by arbuscular mycorrhizal fungi (AMF), which produce the sticky compound in their vast webs of root-like hyphae.

Helpful hyphae. Arbuscular mycorrhizal fungi are “the stomach of the planet,” notes Mike Amaranthus, an Oregon State University professor and founder of Mycorrhizal Applications in Grants Pass, Ore. Amaranthus has spent the past 30 years studying and culturing AMF, which he sells to farmers, foresters, and gardeners to stimulate better plant growth.

As Larry Reichenberger describes in “Miracle of Mycorrhizae” in this issue, the fungi form a symbiotic, or mutually beneficial, relationship with plant roots. Fueled by sugars from the plant, the mycorrhizae convert and convey soil nutrients to their hosts.

The hyphae that transport the nutrients—as much as 50 meters winding through a single gram of soil—are coated in glomalin. As old hyphae die, their glomalin is released into the soil.

“When there are a lot of aggregates in the soil, pore space increases,” Nichols adds. “More water can be stored because it’s harder for evaporative processes at the surface to pull that water from the soil. Pores also allow gas exchange in the soil that allows soil fungi and bacteria to survive. Oxygen can get in and CO2 doesn’t build up and suffocate them.”

Glomalin itself is a tremendous storehouse of carbon, Nichols says. As much as 30% to 40% of the glomalin molecule is carbon. As a result, glomalin may account for as much as one-third of the world’s soil carbon.

Glomalin can last years in undisturbed soil, but tillage and fallow can quickly destroy it, notes Nichols—as well as the fungi that build more.

“In a tillage regimen, the fungi are continually in the process of trying to form hyphae, and they don’t have enough time or carbon to form a substance like glomalin,” she warns. “They’re just trying to survive.”

When mycorrhizal fungi die out in a field, new spores don’t arrive by wind or water, notes Amaranthus. They have to travel from root to root, or be introduced on seed or in-furrow.

Green and growing. The best ways to promote glomalin are through no-till and cover crops, which create great AMF habitat.

“Keep it green and growing,” says Nichols. “The more you can do that, the better off the fungi will be.”

The better off your crops will be, too, with more stable soils, higher organic matter, and nutrients on tap.

“By enhancing your soil ecosystem,” says Nichols, “it’s going to give you better resiliency to withstand ad-verse conditions.” 